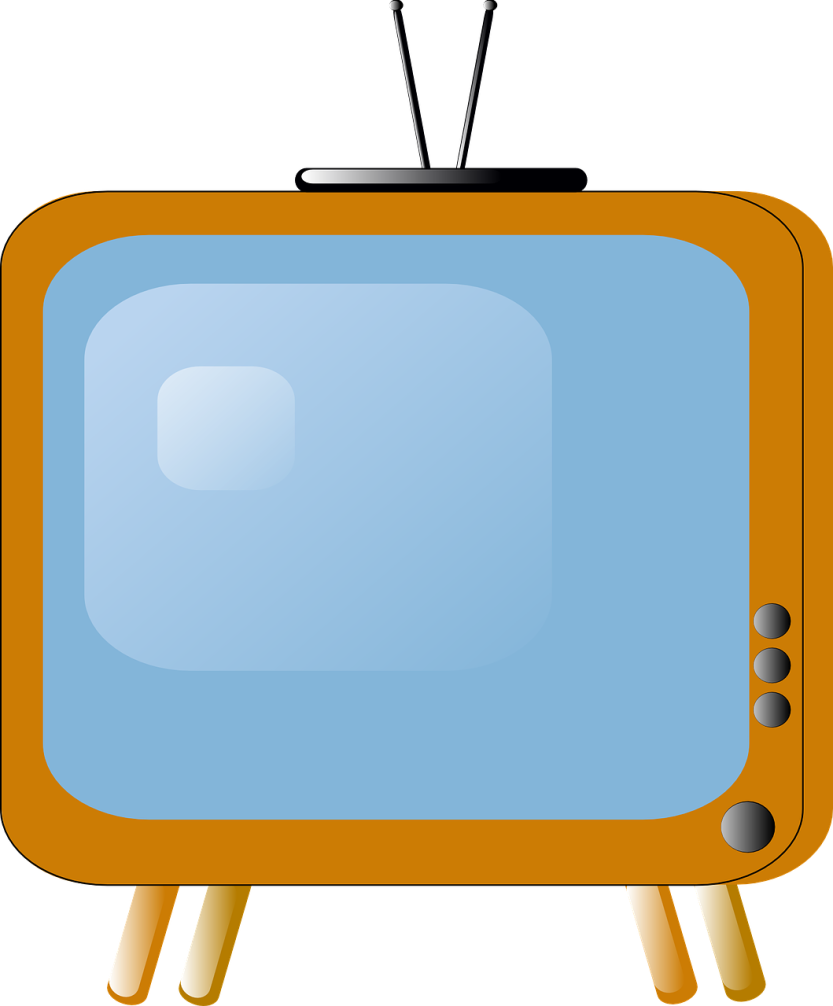 We all love our series, don’t we dear friends – continuous stories or standalone adventures with the same protagonists every time; whether it’s soap operas or whodunnits or comedy, it’s just so nice to see the same faces every week. Or every day, or several times a day, if you like – because there’s a lot of those old favourites on YouTube to watch for free!

I’ve started out with two of the very best examples of old Hollywood movie series; in the 1930s and 1940s, there would usually be a double bill at the cinema, and the so-called B movies that were shown before the ‘main’ movie were shorter and cheaper – but by no means of lesser quality! And many of them were parts of series, with the same protagonists every time; usually, they were detectives solving all sorts of tricky crimes, and they also had their regular supporting cast we could rely on. And something else those good old film series have got in common: they’re all immensely entertaining!

The rest of my picks are popular TV series from over the decades both from American and British television; you may not know some of them, but you might also rediscover some long-forgotten old favourites there! When you finish watching the first episode, YouTube will automatically direct you to more of them – endless hours of fun home entertainment…

The lovable Chinese detective with the wise ancient sayings and the razor sharp brain always brought the criminal to justice and helped the unjustly accused; he was assisted by a succession of his sons who weren’t quite as bright and always got themselves into trouble… Warner Oland, Sidney Toler and Roland Winters portrayed Charlie over the years in a long series of wonderfully old-fashioned and funny murder mysteries, and most of them are available on YouTube!

Boston Blackie was a crime-fighting hero of a slightly different kind: he was a former safecracker who’d turned to sleuthing, usually trying to assist Inspector Farraday – who didn’t want his help, though, and also kept suspecting him of being an accessory whenever theft was involved! This was Chester Morris’s most famous role, and his adventures still are enormously entertaining.

A British TV classic, the first one to depict crime in a more realistic and sometimes quite bleak way; the protagonists, the fearless young cops in the newly established squad car unit in a fictional town in Northern England, never lost their sense of humour, though – and the most famous one from the early episodes, some of which you can find on YouTube, was none other than Brian Blessed, now a national treasure of the UK!

America’s most loved and most successful Western series – I used to watch the adventures of the Cartwright family, patriarch Ben and his sons Adam, Hoss and Little Joe, on their ranch in Nevada every day as a kid, and now a lot of episodes are available on YouTube! The early ones are especially interesting for fans of classic Hollywood: you’ll get guest stars there the calibre of Yvonne DeCarlo, Ida Lupino, Inger Stevens and Howard Duff!

This enormously popular and very early 1960s style adventure series about a rich playboy who travels around the world helping people (especially ladies) in all sorts of distress stars a young Roger Moore whose charm will still enthral you after all these years. Colourful entertainment and lots of gags!

Another British classic, the adventures of a Home Guard unit during World War II made up mostly of men of a certain age and a hapless young fellow. While trying to guard the British coast from a German invasion, the old boys get themselves into all sorts of calamities… A top notch cast of veteran actors including John Le Mesurier, John Laurie and Arnold Ridley provides us with the most hilarious entertainment!

One of the favourite series of my early TV days (which actually made me want to be a reporter), ‘Lou Grant’ is a highly realistic, but also highly entertaining series about a group of newspaper reporters in Los Angeles – from social unrests to kidnappings, they cover everything and they get personally involved in everything. A brilliant and most lovable cast includes Edward Asner, Linda Kelsey and Robert Walden.

A typical example of 1980s US TV, ‘The Fall Guy’ combines action, crime and romance with a bit of Hollywood glamour; for stuntman Colt Seavers (Lee Majors) is also a bounty hunter, doing the dirty job of getting people who have escaped while on bail back into prison – and discovering more than once that they’re really innocent… Lots of car and helicopter chases here for fans of action entertainment, and a lot of fun throughout!

‘Blackadder’ was one of the most prestigious British sitcoms ever; it ran over four seasons set in different periods of English history: the War of the Roses, the days of Elizabeth I, the Regency and World War I. And guess who played a version of mean and devious Blackadder in each one? None other than ‘Mister Bean’ Rowan Atkinson! The scripts and the performances are equally brilliant, especially in the first and most original series – with Brian Blessed as ‘Richard IV’!

Rowan Atkinson again, but in a very different environment: a police station somewhere in England, filled with all sorts of nutcases and idiots. Inspector Fowler not only has to cope with petty criminals and his high-nosed CID counterpart, but also with his nagging girlfriend and the amorous affairs of his officers… This will have you rolling on the floor with laughter!

I hope you’ll find something here to entertain you on this bank holiday, dear friends; meanwhile, stay in and stay healthy!