Having grown up in Germany, a country where it’s virtually impossible to get to see a rugby match on TV, I’ve been enjoying watching the rugger so much ever since I’ve had the privilege of being able to receive British TV channels! I simply love rugby, it’s a fascinating, fun, tough game with never a moment of boredom; I confess I’ve come to love it almost more than football, with which I grew up.

My favourite tournament of all is the Six Nations Championship, the annual meeting of the national teams of Ireland, Scotland, Wales, England, France and Italy – and it’s about to start tonight! And, of course, the Six Nations has taken on a new meaning for us, now that we’ve got a genuine representative of two of those six countries in the house: Ben from Wales, and Lep from Ireland. And my, are they going to support their respective teams! 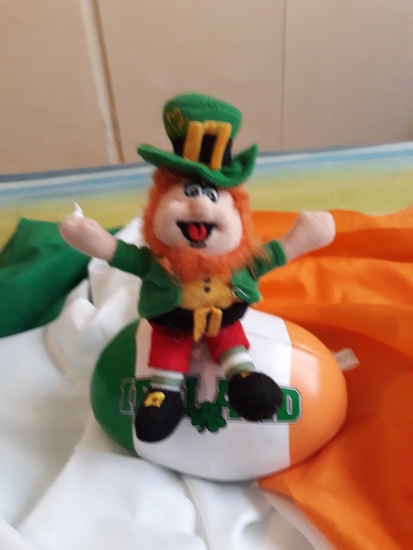 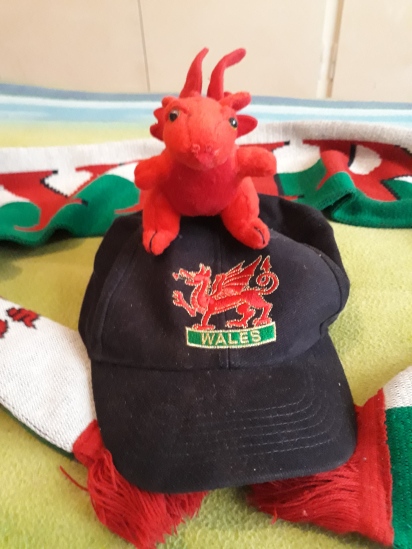 So what are the odds for the two? Pretty good, I’d say – last year, Ireland won the tournament with a grand slam, and Wales came second. ‘Small’ countries compared to England and France and Italy, but then, rugby is THE sport in both Wales and Ireland, and so they always perform way beyond their size. So, let’s hope for a double victory this year again! And let’s not forget the ‘fair play’ spirit – may the best team win! Sport unites people, and peoples… 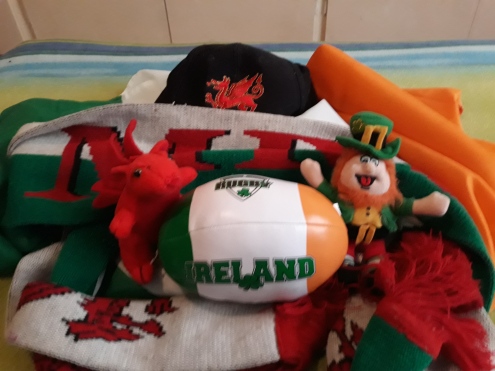 I hope you’ll all enjoy a wonderful Six Nations tournament, friends; and in case you’ve never watched rugby, give it a go – it’s a GREAT game!