Our last morning in Chester – time had really flown by during our lovely holiday! So we had an ‘early’ breakfast again; this time in a lovely pub with beer garden close to the station called the Town Crier. A Full English breakfast with egg, bacon, sausage and hash browns wrapped up in a tortilla, that sets you up for the day! 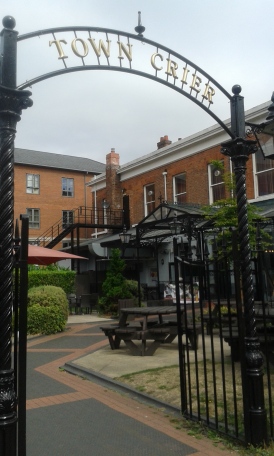 After that, we went to Grosvenor Museum, a very interesting place that houses lots of finds from Roman day Chester, models of the ancient fort and town, and period rooms from Stuart, Georgian and Victorian times. And it’s got a shop with shelves and shelves filled with history books!

Even though we spent quite some time in the museum, there still was time for Ian to show me one of his VERY favourite places: a little town called Parkgate, up the road on the Wirral Peninsula in between the Dee and the Mersey Rivers. Until about a hundred years ago, when the Dee started to silt up, the ‘Parade’ used to be a promenade; nowadays, instead of a river there are green marches stretching down to where the Dee now flows – a really magical sight! 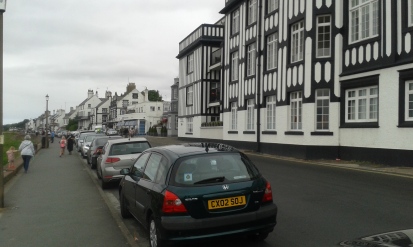 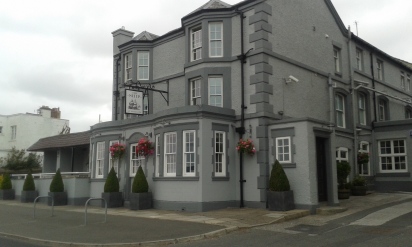 And some of the old inns and tea houses are still there, providing first-class food and drink with a unique view. The most interesting one of them is the Red Lion, where you get a look at dozens of old photos of Parkgate as a riverside town – and even a poster from 1739 notifying people that highwayman Dick Turpin had been executed! 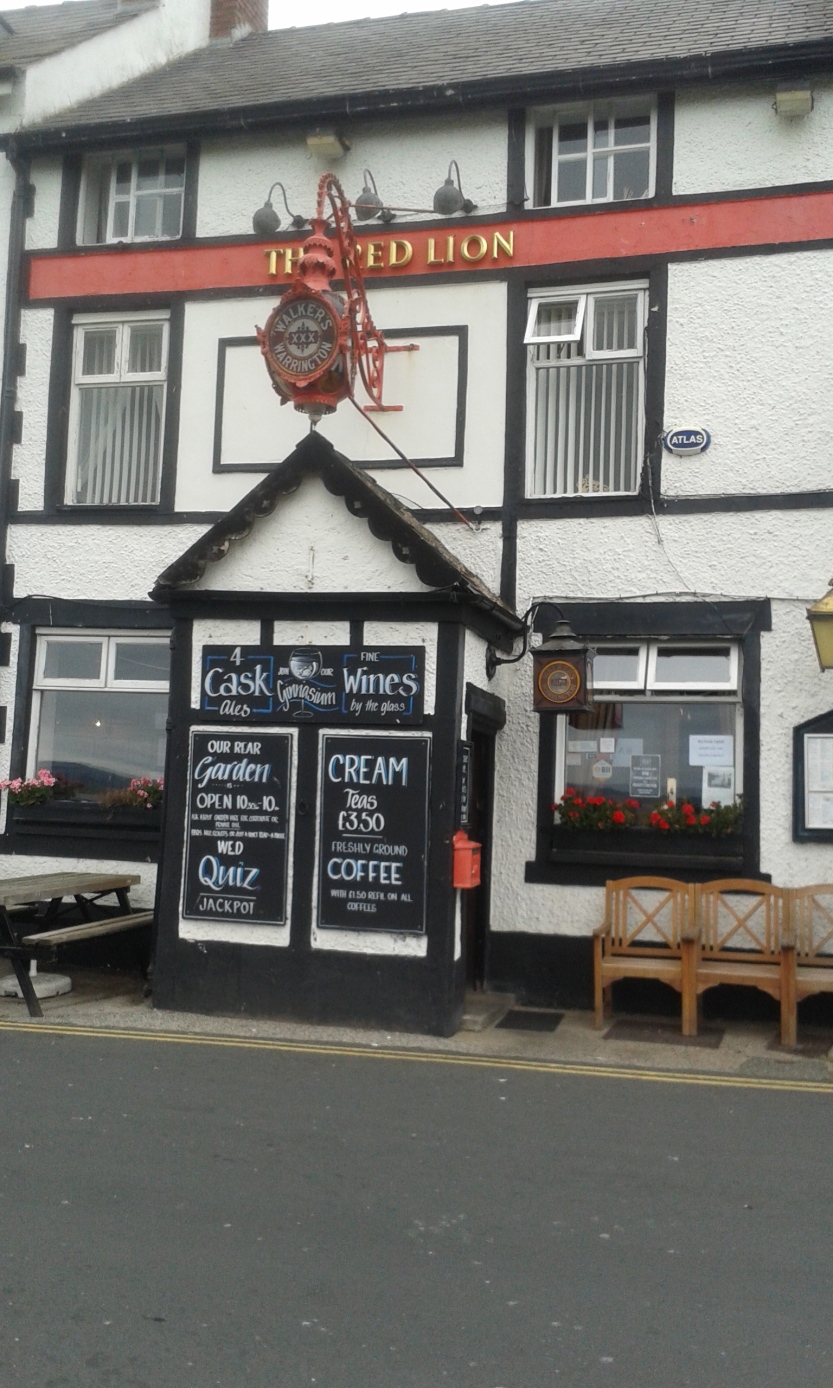 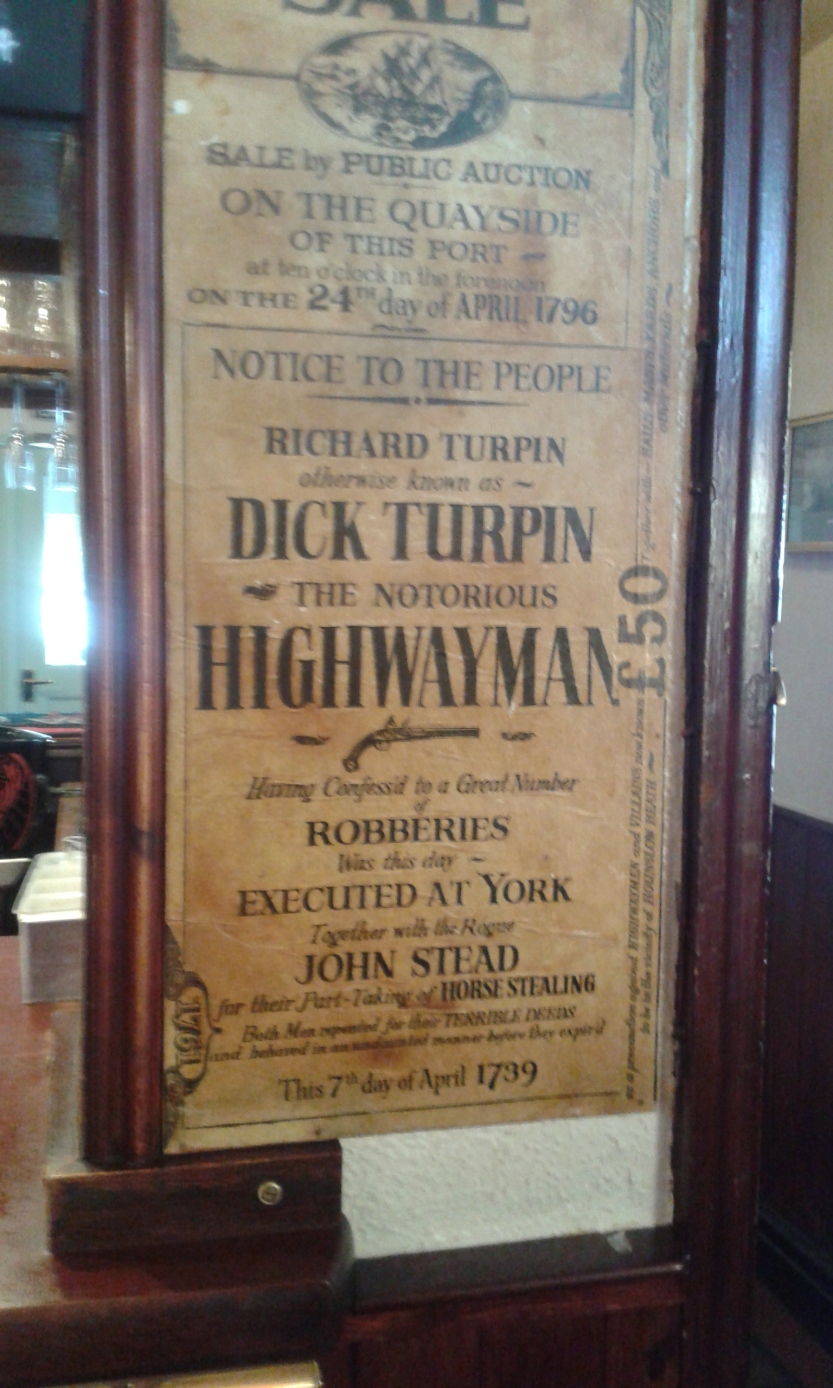 Then all the way back with the bus, through little towns along the way – which took about 45 minutes for 10 miles… But it was another lovely adventure, and when we got back to the station and on the train back to London, we certainly agreed that this had been our best holiday – EVER! 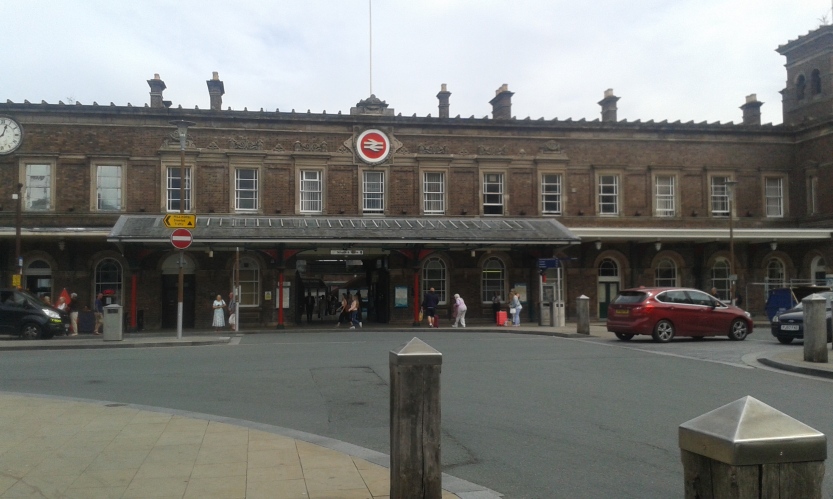